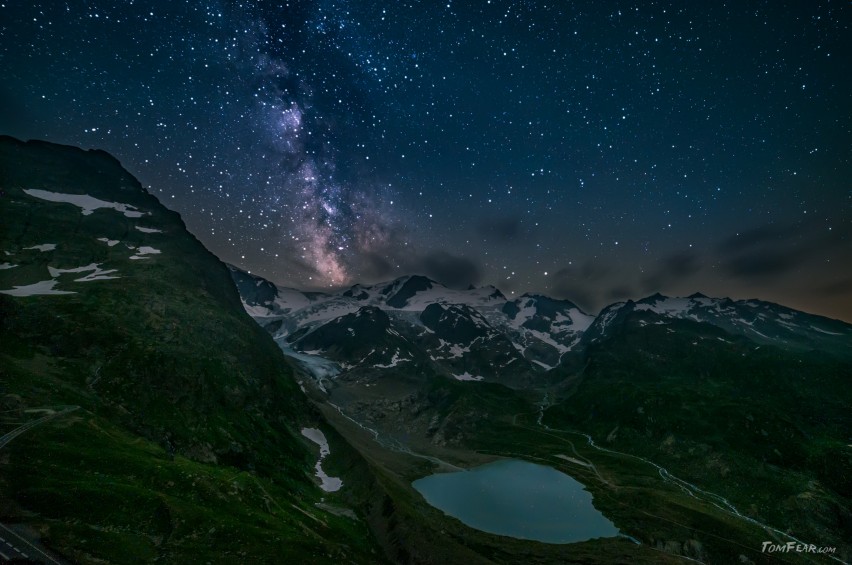 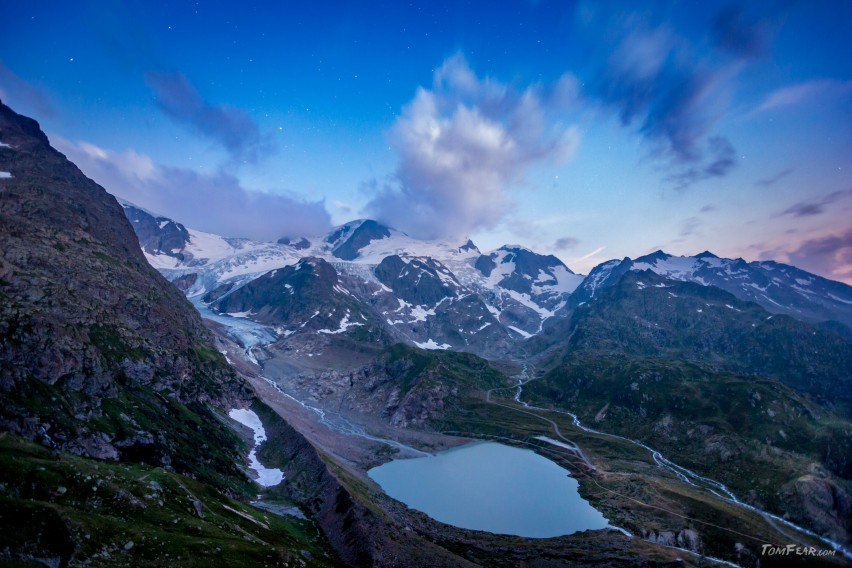 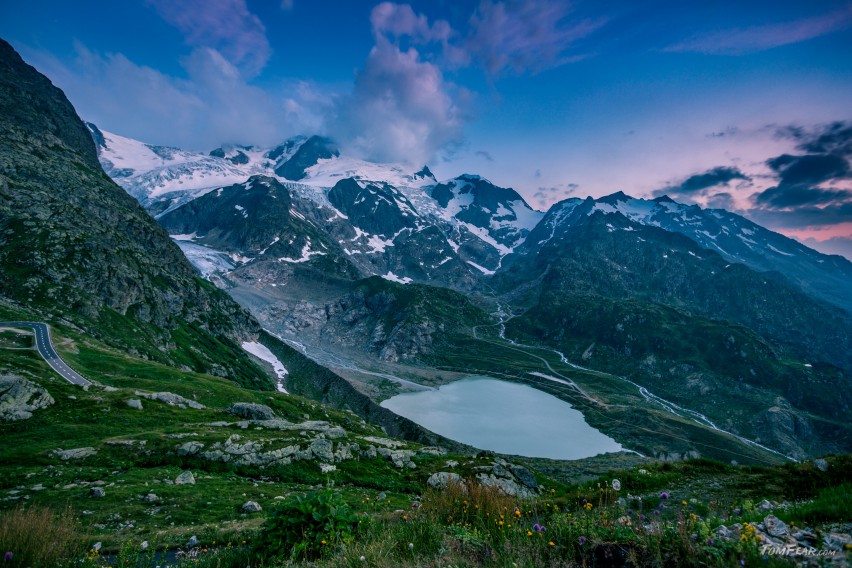 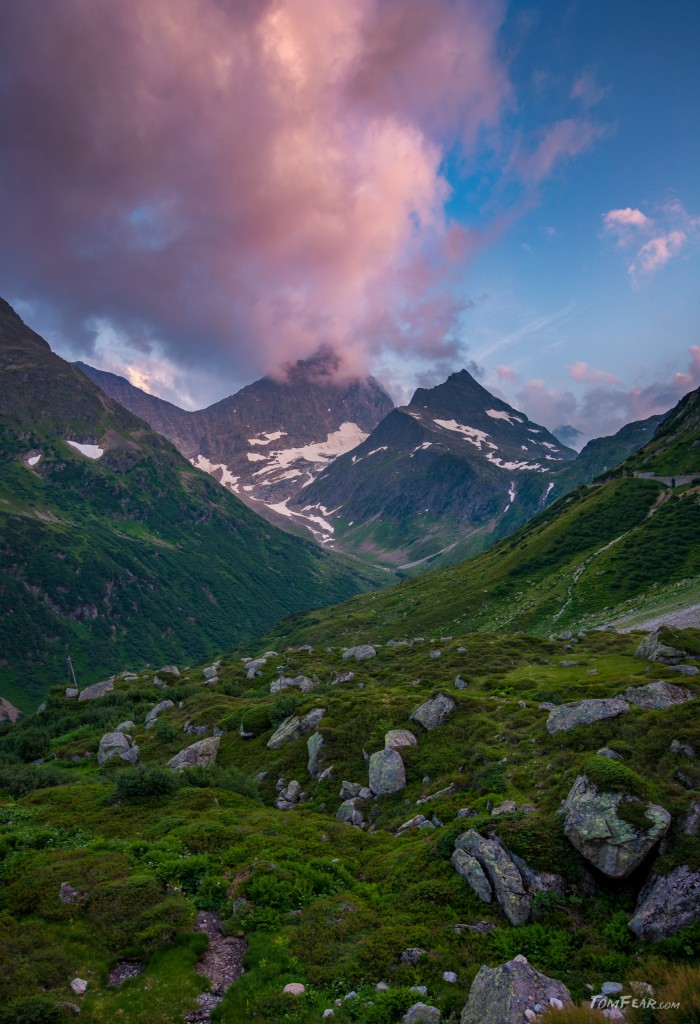 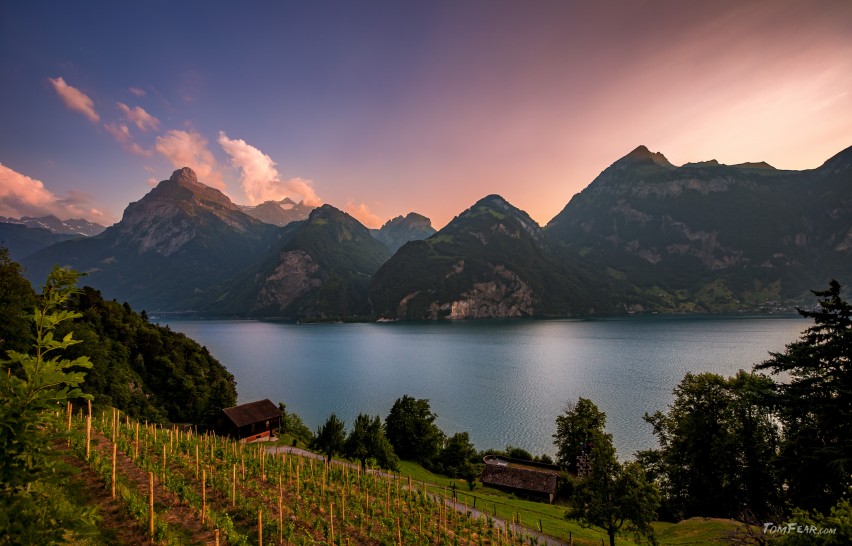 The weekend shorttrip has ended, time to go back to the mountains.
Before I take you with me to my next trip in the mountains, a last glance over the light polluted flatlands with the milkyway over the horizon.
Meanwhile the autumn has arrived here in Switzerland and so I wallow in the memories and photos of the past extraordinary summer. But let us see, what next is coming… 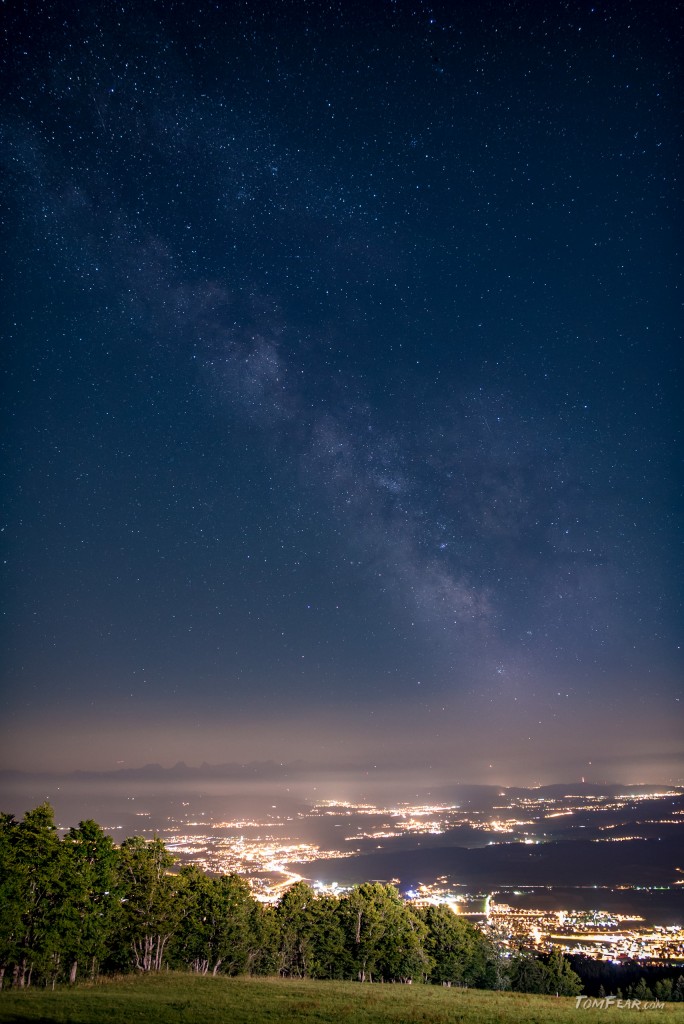 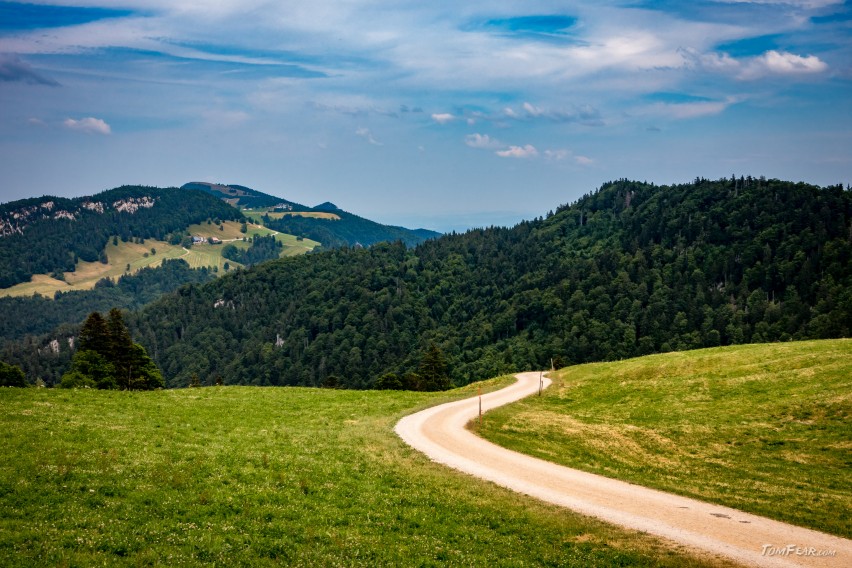 The panoramic view from Roeti

The view from the lookout point near Solothurn, called Weissenstein.
It was a hot summer day, when I was walking with Bubu the dog, from the hotel to the highest point on this recreation area. This view to the east shows the tail of the swiss jura mountains.
You should see at least four cantons, Solothurn, Berne, Basel and Jura. And if you want to know, how high the temperatures were, watch my last image and ask Bubu

It was a little afternoon walk, with Bubu and not a high mountain tour, except the running sweat was the same… 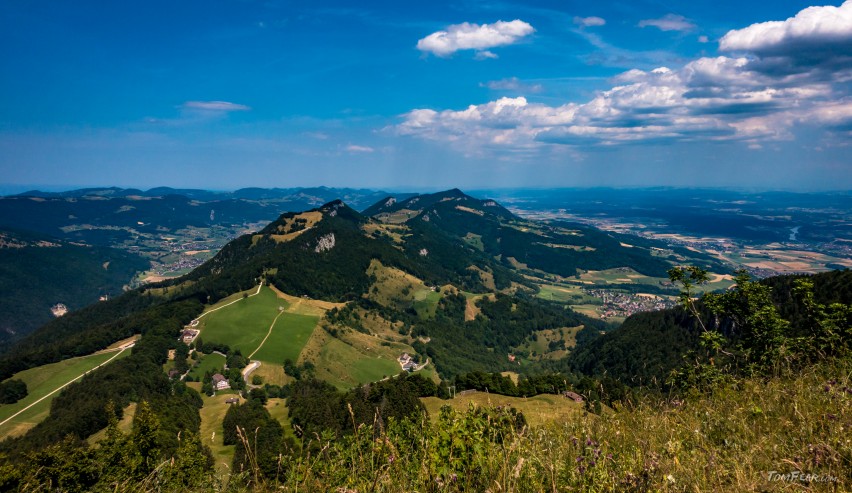 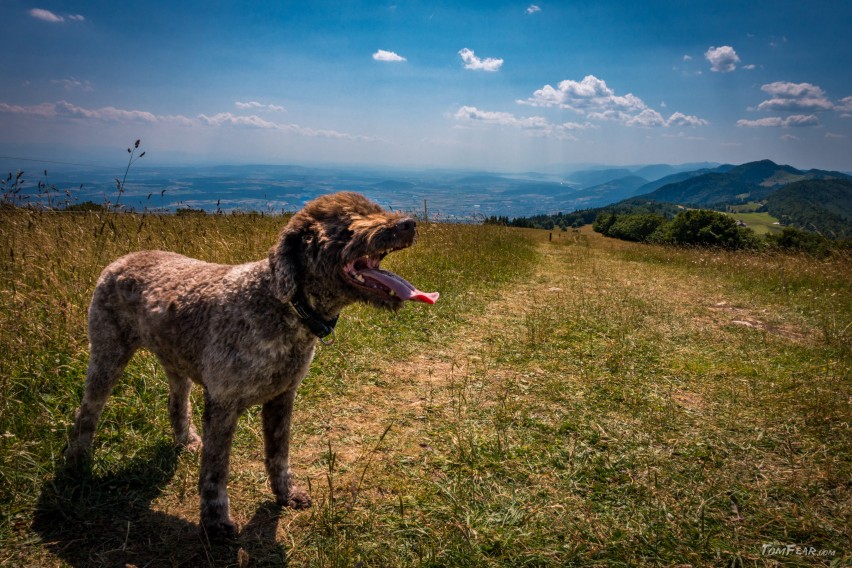 The holiday is over

Two weeks in an offline world, nearly.
We spent 10 days in France in a natural park in Burgundy. We rented a small hut near Saulieu. It was planed to travel around and visit some nice places and castles in the surrounding region and in fact this was what we did.
But it was a bit more difficult, the lovely small hut was in the middle of nowhere, surrounded by wood. The natural park Morvan is a huge piece of deep forest. There are streets through the wood, but they are narrow, curvy and bumpy, so you can only drive very slow, especially if you don’t want your dog is flying around in the back of your car. And so we needed every day a good part to drive until we left the woods.
It was not only far away to drive it was also far away for the internet and cell phones, too far. And so I missed to blog for the whole time, but now I’m back with a bunch of photos.
We visited a lot of beautiful castles and picturesque villages. The landsacpe was amazing and the medieval buildings were awesome. 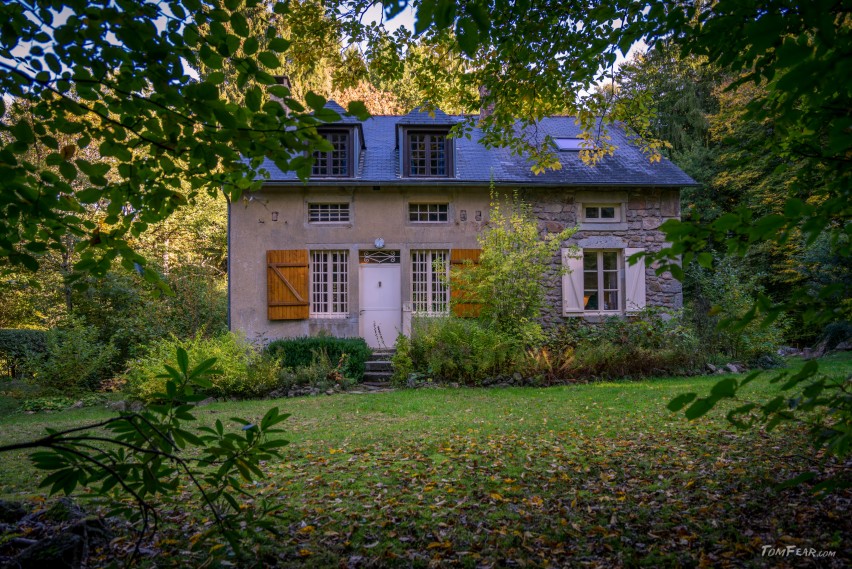