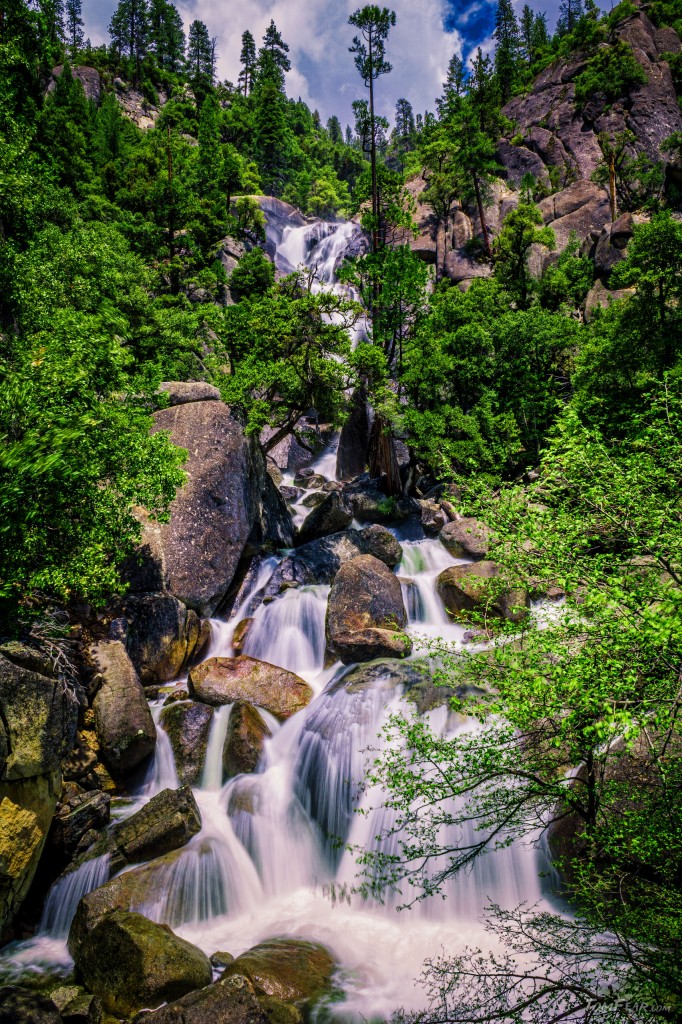 The winter is coming

Soon I can take images of the winter wonderland again. I only have to wait until weather in the alps are better and I can see some stars again.
Meantime I hope there will fall some snow again. The mountains are not fully covered with snow at the moment. But let us hope for a better winter in this season. Hopefully a lot better than the last one. 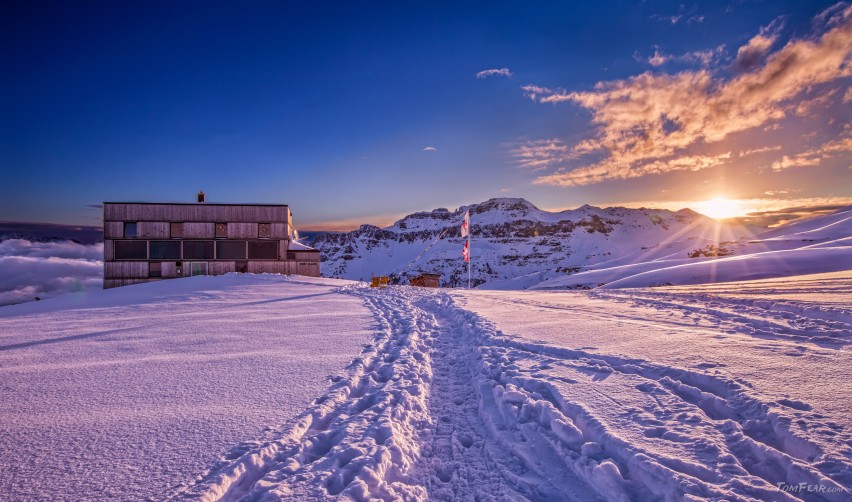 A thunderstorm is coming

It was getting darker and darker, while I was reading a book. I thought, wow, the time was going by that fast. But no, there was as big cloud before the sun and I could hear the distant rumble of the upcoming thunderstorm.
What does the brave photographer in this situation? Right, he runs out and shoot images until the thick raindrops are falling from the sky. But first, the landscape was bathed in this dull, yellow light. It was looking a bit about doomsday

and this at my holiday in southern France. But until the sky is only equal grey, the sky is more interesting with clouds than with boring blue, in my opinion. 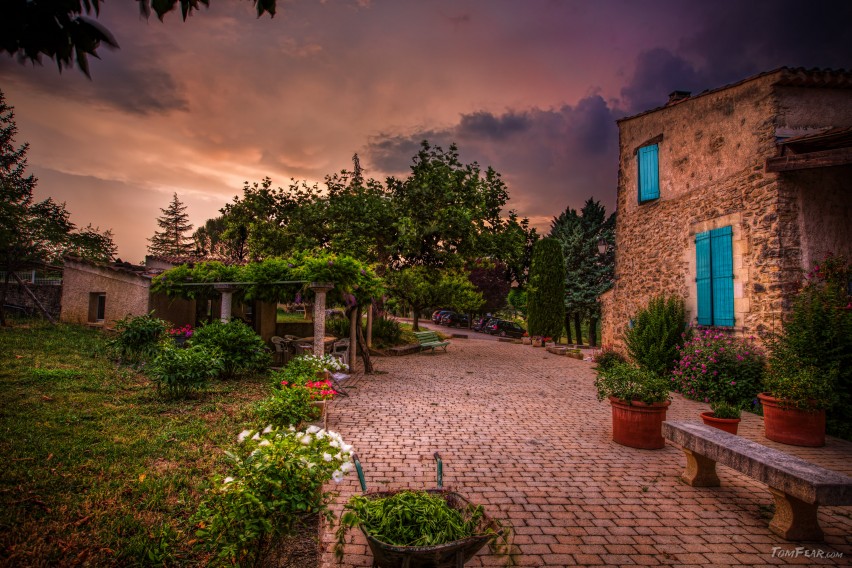 You can find this red house in Gamlebergen. Gamlebergen is an outdoor museum in Norway where you can find all the old houses which are not demolished, but instead moved from their old places to this amazing museum of bygone days.
And you will recover all over Norway these red, wooden houses. Maybe they painted it red, to find it again in the deep snow coverd winter landscapes. Or maybe they liked the color red. Or maybe the producer of red paint had a really good sales team

What ever the reason was, it is very characteristic in Norway and you can find all over the country these beautiful red houses. 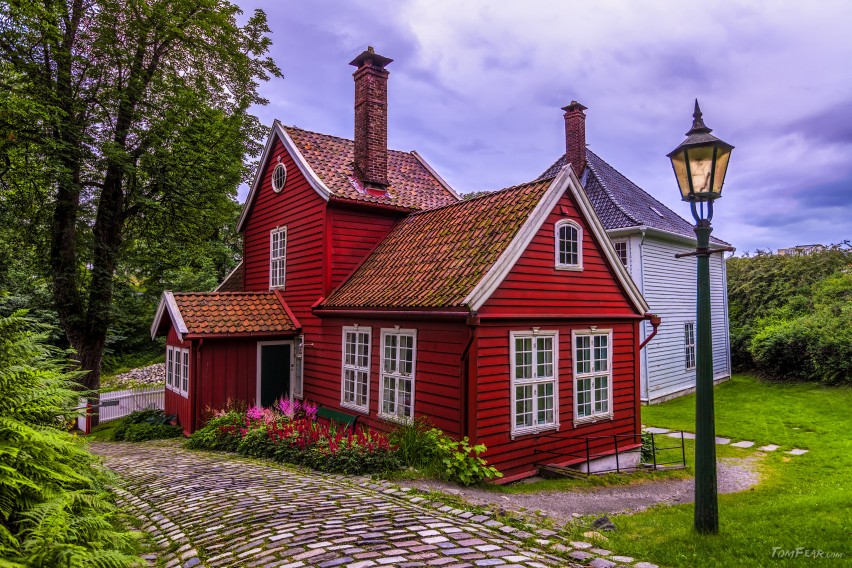