In the Provence you can find a lot of small, medieval and picturesq villages, just as Venasqe.
A beautiful little place on the top of a hill, with narrow alleys and tight ways. But also the residents here don’t want to miss a car. And at the latest now you know, why here in France so many small cars on the roads are.
In such a garage there is no space for a S-Class Benz and if, then you will never ever can leave your garage through the narrow alleys. Maybe you can build a garage for your Benz at the foot of  the hill and take the last piece with a Peugeot 108.

Now it’s autumn and warm like newer before in the last quarter year. Yes, I didn’t use the the name of the past season, which has not deserved it.
If the weather is going on like this, then we get outweighed with a outstanding autumn. At the last weekend were a lot people on the road. They all wanted to use this beautiful weekend, because who knows when the weather will change again. 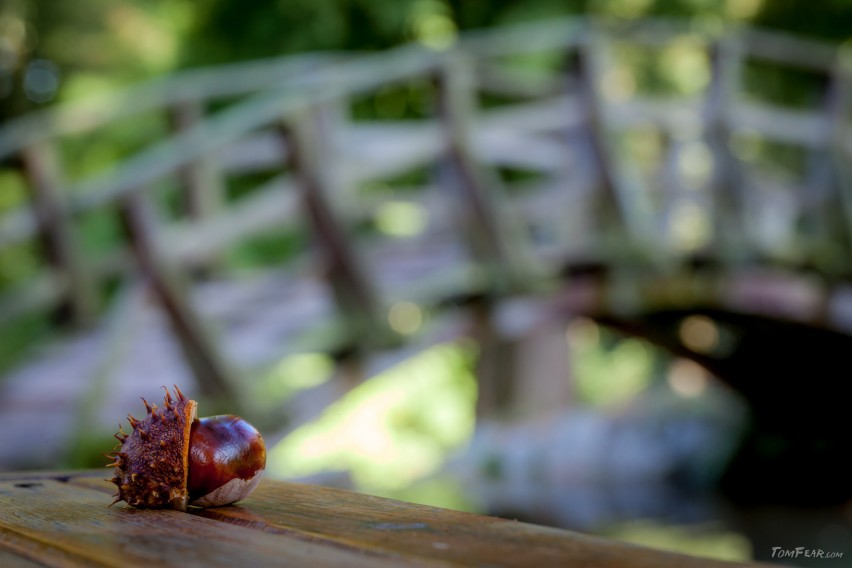 Before the sun hides behind the horizon, she is sending some last warming rays through the clouds over the hills into the snow covered valley.
So is the cold day yielding a more colder night in the mountains, therefore he doesn’t say goodbye without to play once more fiercly with the colors. As a photographer you are waiting for exactly such sunsets and sometimes you are lucky enough to be to the right time at a photogenic place, like here at the Chuderhuesi in the Emmental. 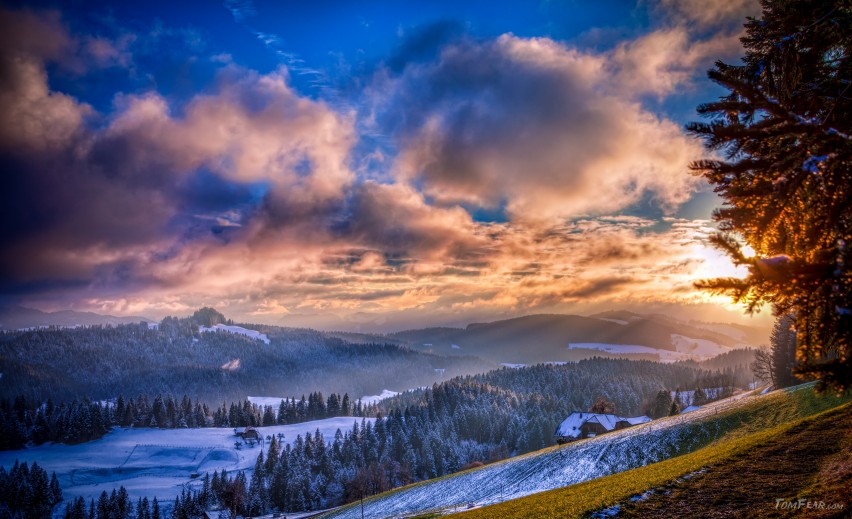 I can tell you, this emperor was really wild, a whole week long continuous rain. Together with a room in a hotel, isolated on a mountain pasture. You can belief me I was in a real good mood…
Really rearly you coud see the sun. Therefore I was really excited, I could recognize, that there are also some mountains in the Tirol. But okay, so I could at least get a picture at the sunset and this get me a bit mood in the picture so far.

Let’s the festival of colors begin, it’s autumn! Soon the leaves are getting colorful and the ripe fruits can be harvested.
And here the autumn is showing us his best side, bright blue sky. But unfortunately we get this beautiful weather only for a short time and tomorrow it will raining again. Therefore at the weekend we should get sunny and warm days. So: clean up your hiking boots, load your camera and go for it!

Hands up, who was at New York once? There are unbelievable many taxies, the bigger part of the cars are yellow.
And it’s easy to see, all the clichés about the taxis in New York are true. Once somebody told, if you throw a stone up in the air, in New York City, then most likely the stone will hit a taxi when it comes down. Well, this comparison is not so far from the reality.
But if you’ll find a free cab if you need one, this is a totally other story. 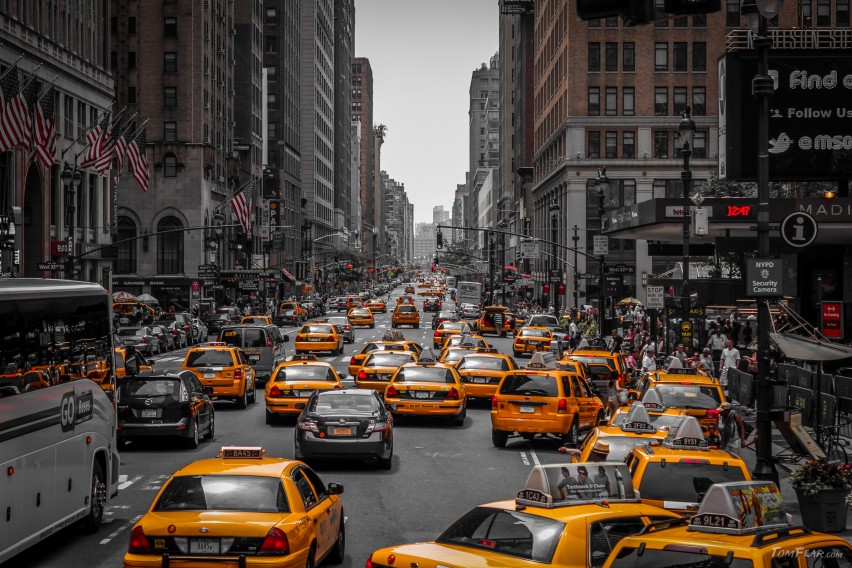 A flowers salute from the alps

With this beautiful alpine bouquet, I wish you a wunderful last summer weekend.
I found this diversified flower meadow on the Lavey ridge near Adelboden. And by the way there are also some stones in the background. I mean they called mountains.
It is always good, if you have beside your object also an interesting background… 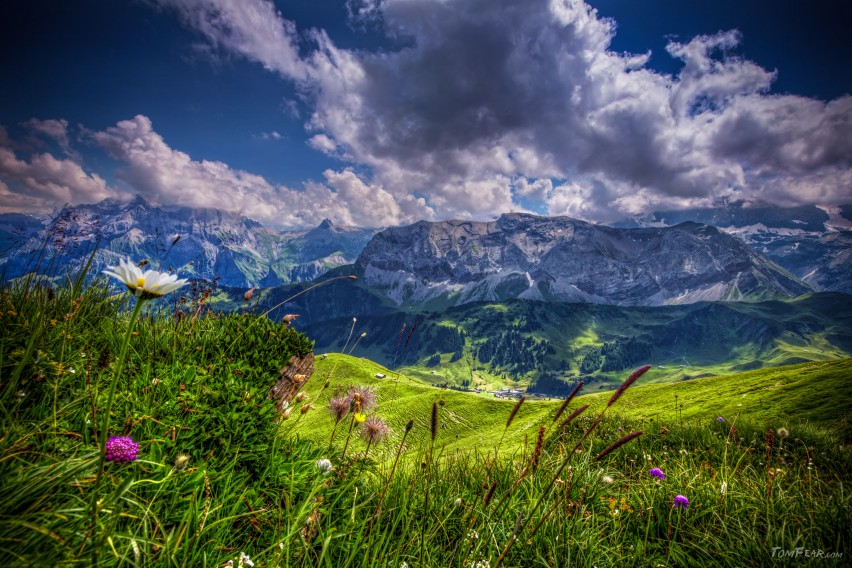 Stars in the sky

It was a lot colder than it looks like on the photo, beliefe me. But also when i get cold feet, it was worthwhile.
I could take some amazing nightsky image here in Thyon. But that was it, the rest of our short vacations over the easter weekend in the Valais, was more or less defined by clouds and fog.
Therefore, if there is a bright night upcoming, grab your gear immediately, because you’ll never know, whether the next night would be photogenic too. 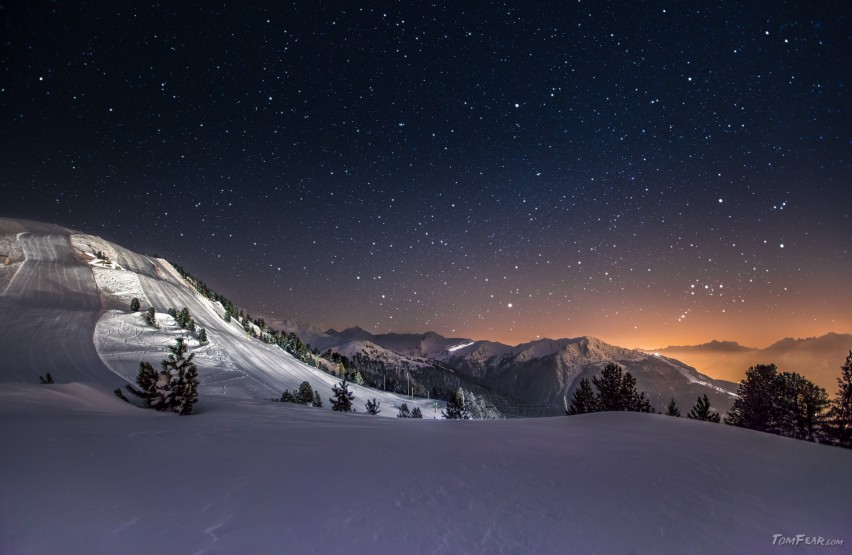 Sunrise in the west

What? Well, ah, the sun is uprising in the east, but how is the the western horizon looking like, before the sun is coming up on the eastern horizon?
It looks exactly like this! You can see this pastel color gradient, which hides again as soon as the sun gets visible. Clearly the sunrise into the eastern direction is more intensive, but to see how it looks at the oposite direction is interesting too, isn’t it? Especially with this awesome view to the mountains of the Gastlosen.

Today it was again a really warm day, like the summer would show us, he can do that, if he want to do this. But in one week it is official, then it will be autumn.
The summer clouds will then definitely replaced by the autumn fog, which hides already each morning the sun until noon. Also the days are noticeable shorter and while you are hiking you can hear the rustling beyond your feet, from the droughty leaves fallen of the trees.
This is it from the non-summer of 2014 after the non-winter of 2014. Now the weather can only getting better, so I thought last year too.